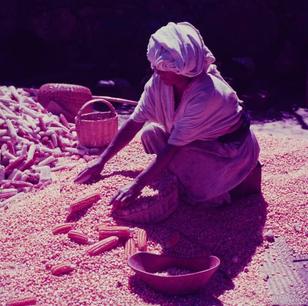 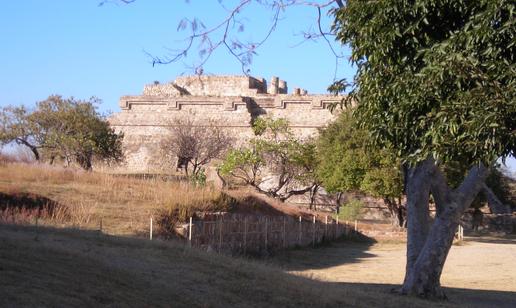 quality flutes of the americas

Nash Tavewa and his family are masters of traditional Zapotec pottery, clay flutes and whistles, and ceremonial figurines. They have descended from centuries of potters and have no reason to doubt that their ancestors were potters in pre-Columbian times.

Nash belongs to the Bene Walash (Zapotec) Culture  of Oaxaca, Mexico.  As a kid, his parents made him small cane flutes, clay whistles and drums to play with. Surrounded by family artists, he learned to make his own flutes and whistles.

In 1998, he met Guillermo Martinez a renowned Native American Flute and Drum maker. For 4 years, he apprenticed under Guillermo Martinez where he learned to make Native American Flutes and Drums. Now that he has mastered the craft he is making them for you Now, as a young adult, he is interested in his tribal culture, traditions, ceremonies, and music. He has great appreciation for his heritage and wants to share it with you. 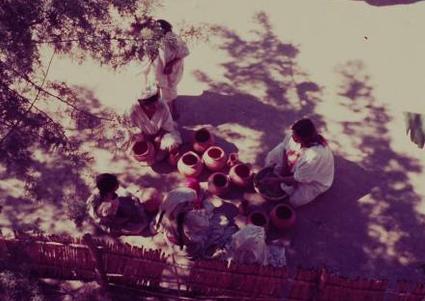